A London priest as told 3AW he has opened the doors of the church, offering a safe place for victims the blaze.

Reverend Mark O’Donoghue in Kensington told Neil Mitchell he has been comforting some of the many people affected.

“Since 7 O’Clock this morning we’ve been opening the doors of churches, christian communities are opening their doors, welcoming people and showing Christian love,” he said on 3AW Mornings.

“It’s giving people an opportunity to get some food, some rest, some kind of peace and tranquility from the chaos happening outside.”

Reverend O’Donoghue said the people are devastated, one man told him he had been looking for someone all day who called him from the 20th floor.

“Some of the stories have been horrific.” 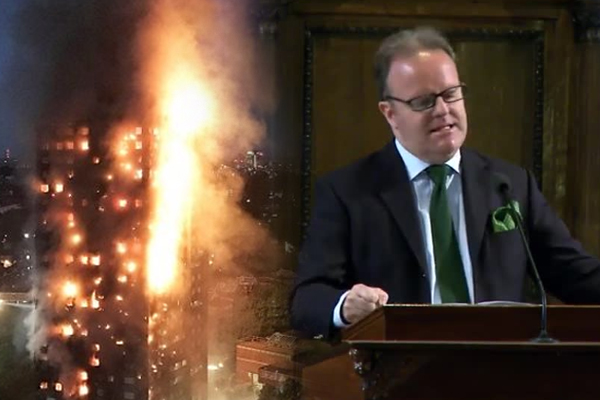