Lord Mayor Robert Doyle has told 3AW he will intervene to help fund repairs to one of the oldest dwellings in Melbourne’s CBD.

As first reported on the 3AW Breakfast Rumour File, an elderly couple who have spent their life in Russell’s Old Corner Shop have been scrambling to raise funds to prevent it from collapsing. However, council workers had to move in last week to prop up the building.

George told 3AW Breakfast they need at least $30,000 to undertake the necessary repairs to the north wall.

“At the moment it’s propped up. It’s had a time limit of a month and already a week has passed,” he said.

Robert Doyle has told Tony Jones he would step in.

But he’s not setting a precedent. 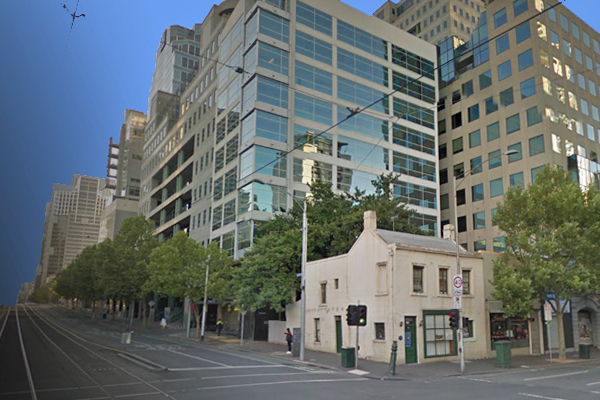 IT ALL STARTED ON 3AW