Manus Island: Neil Mitchell’s reminder for those with a short memory

The Australian government has agreed to a $70 million out-of-court settlement with Manus Island asylum seekers.

It’s prompted finger-pointing and an unholy blame game, much of it directed at the Coalition government.

Neil Mitchell has a reminder for those people.

“Many of the commentators have forgotten who put Manus Island into operation,” he said.

“Both sides of politics wear this.” 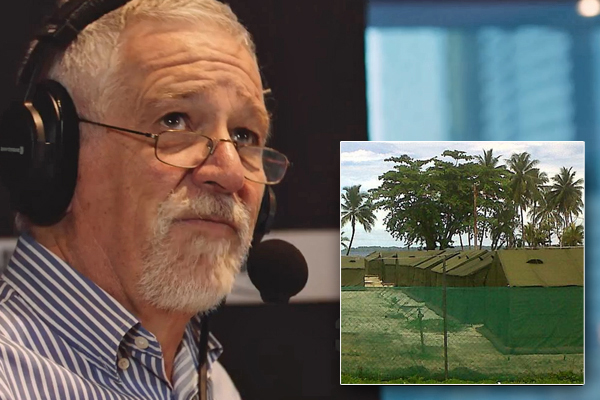