Margaret Court’s sister is defending the decision to give the tennis great an Australia Day honour.

It was revealed early that she will be given a Companion in the General Division of the Order of Australia.

The decision has been criticised because of Margaret Court’s religious views.

Listen to the exclusive interview. 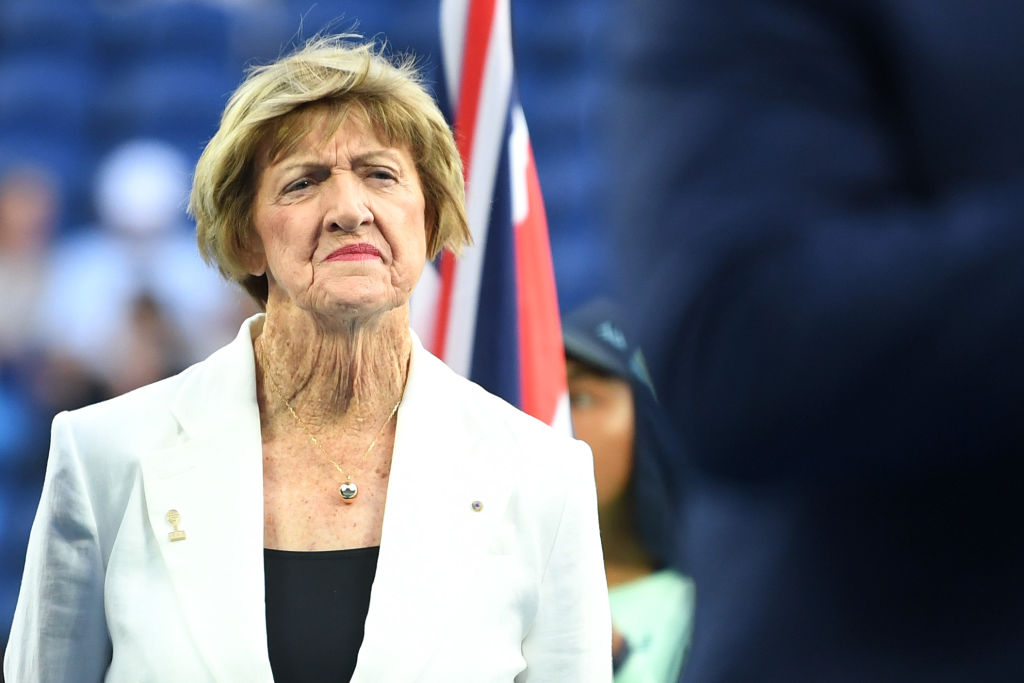