Marriage equality: Barrie Cassidy’s verdict (and how to make sense of it all)

Will marriage equality arrive in Australia via mail? Will the postal vote even happen?

“It’s a system from another century,” Cassidy said.

“The fact that it’s non-compulsory, how will you get a read on how Australians really feel?

“I think there’s a real risk that the postal vote won’t happen, that it’ll be challenged.” 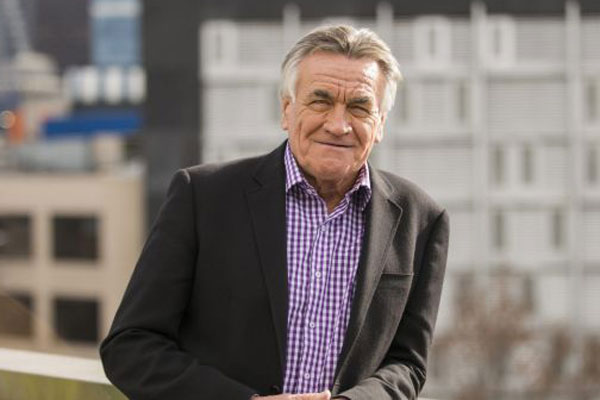