An Australian couple in Barcelona have told Ross and John how locals are turning on tourists.

The government is taking on AirBNB and graffiti shouts things like “Gaudi hates you” as the Spanish city turns its back on tourism, which they say is choking their home.

Melinda Ross and her husband experienced just that in their first 24 hours in the city.

Listening via the 3AW App in Barcelona, Melinda called us to say her husband had been mugged of his phone and wallet in a crafty heist yesterday.

“They slammed the door in our face!”

Click PLAY above to hear Melinda’s story, and how she’s found the locals’ reaction 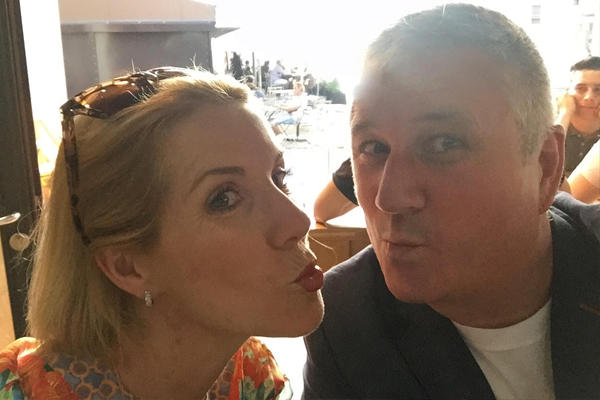