Melbourne seafood institution to close down on it 100th birthday

FIRST ON THE RUMOUR FILE

It’s been confirmed one of Victoria’s most famous fishmongers will celebrate its centenary by shutting down for good.

Canals Seafood has been selling specialty fish for 100 years in October.

Rumours abound that the Nicholson Street store is a victim of rising rents and falling demand.

But Anita Canal told 3AW Breakfast it had more to do with the Canal youngsters choosing to create their own paths.

“I think it’s just like with any family business … we’ve been in it for a long, long time,” she said.

“My brother’s getting older and their children have decided to pursue careers in other areas and so there isn’t the next generation to hand this over to.

“I think we wanted to use the centenary to go out on a high note.”

Click PLAY above to hear more from Anita Canal 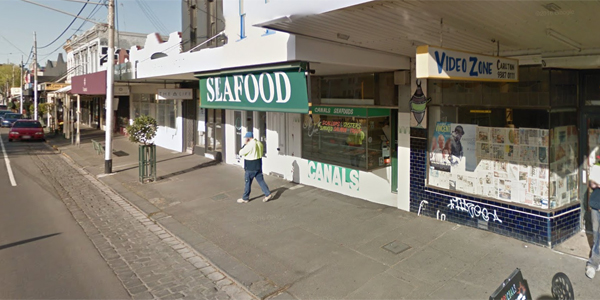 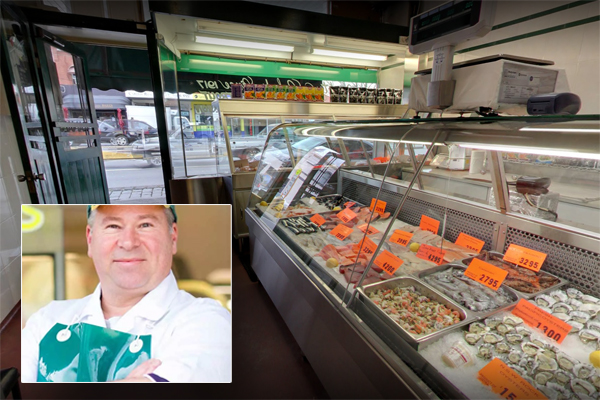