Michael Carr-Gregg urges Ali Fahour to ‘get some help’

Fahour faces a suburban football tribunal tonight over a violent incident in which he struck an opposition player in the head.

The Herald Sun has today revealed it’s not the first time Fahour has been involved in a violent on-field incident.

“In certain situations, this guy can not control himself and I’m not sure that that isn’t something that needs to be looked at by a psychologist,” he said.

“But just as a human being, this guy’s got form (and) a pattern of behaviour that repeats over and over.” 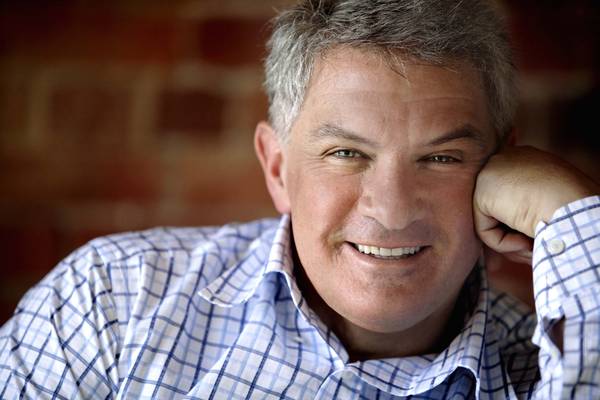