There are many winners on Cup Day.

But one man may have the claim to being the biggest.

Dominic told Sportsday he had been tossing up between Rekindling and the horse that eventually ran second, Johannes Vermeer.

“I lucked out in the end!” Dominic said. 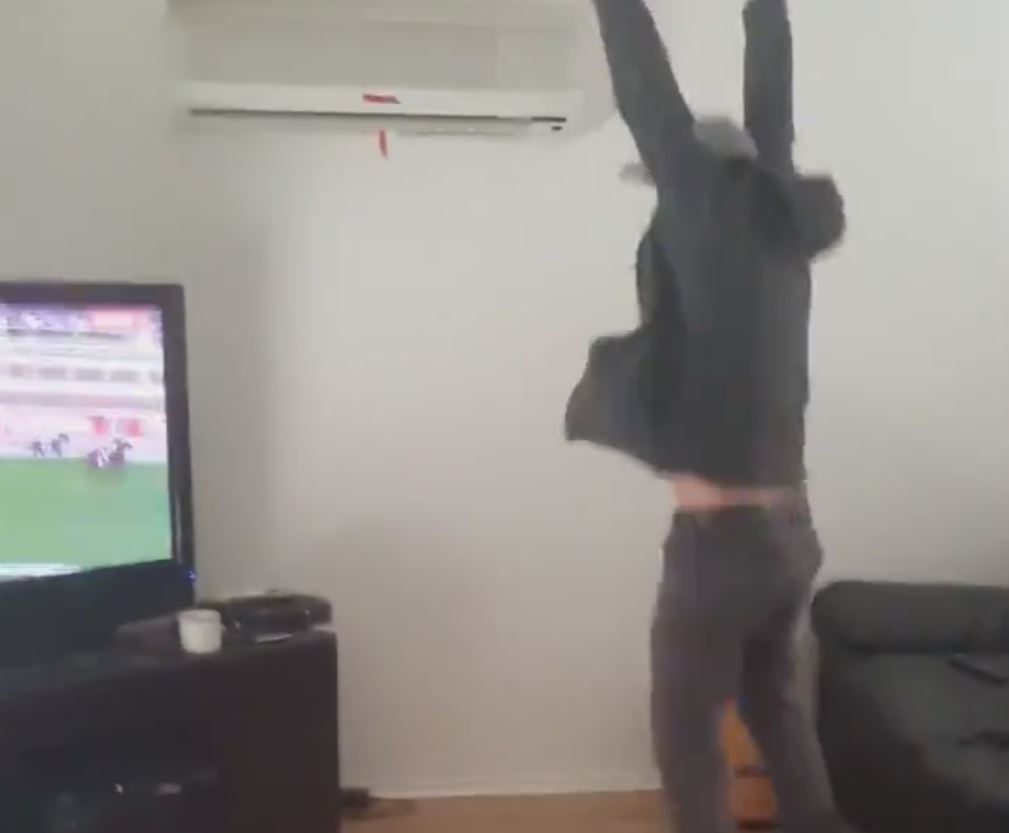