‘Misleading’: Fahour paid $10m, but this is what he said in February

It’s today been revealed Mr Fahour was paid nearly $11 million after quitting earlier in the year; $6.8m in the 2017 financial year, plus $4 million in incentives and bonuses awarded from 2015 and 2016.

Those enormous figures came as a surprise to Neil Mitchell after the below exchange with Mr Fahour on February 24, when Neil asked if he knew what severance pay he would receive.

Ahmed: Yes, I do know what it (his severance pay) is.

Neil: Are you willing to say?

Ahmed: Yes, I am willing to say.

Neil: What is it?

Ahmed: Yep. I chose to resign in a way to ensure I got zero.

Ahmed: Because, for me what’s important about this job is not the money. What’s important is to absolutely deliver on looking after the employees, the customer and Australia Post.
All I really cared about in my whole seven years there, was to save us from being wiped out.

“What’s going on there is the word ‘severance’ is crucial,” he said.

“I guess what he’s saying really is that he’s not getting a severance deal.

“He got zero in severance but near enough to $11m in allowance and payments.

“He was answering strictly to the letter of the question, but perhaps the answer was also a little misleading.” 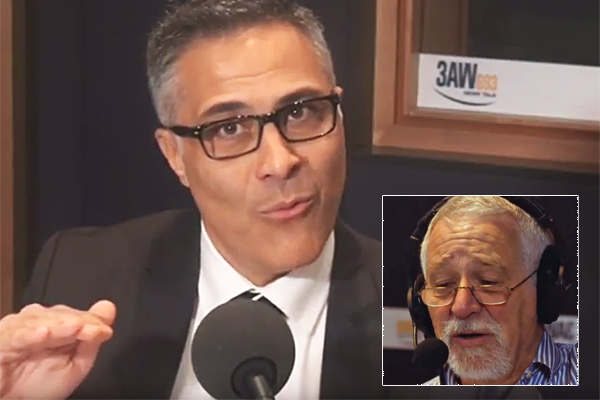