The Australian Conservatives MP, who is opposed to same-sex marriage, believes an opinion piece by Premier Daniel Andrews published in The Age fuelled the fire.

“I certainly didn’t think it helped,” she told Neil Mitchell.

“From what my staff are telling me from about 10.05am…the barrage of abusive phone calls began.

“They got quite a number of them, they were counting up to about seven at 5pm when they started to report them to me.

“They had one person call repeatedly.”

In one voicemail, the caller says the MP should be “put down”. 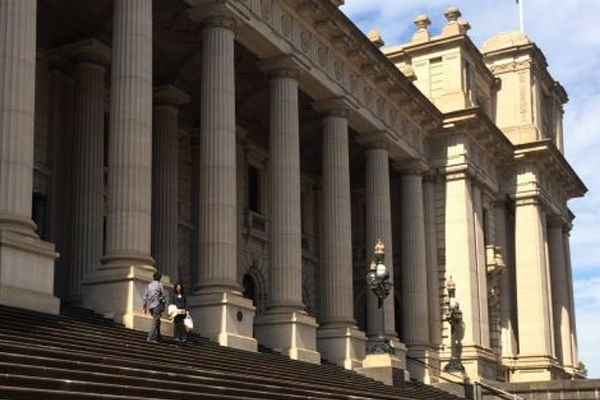