Murder charges ‘on the table’ after US shooting

Are the US police officers at the scene of Australian woman Justine Damond’s shooting death helping with the investigation?

That’s the somewhat alarming response Channel Nine report Lexi Daish got while interviewing the County Attorney who will decide whether the police officer who shot Ms Damond (pictured above with fiance Don) is charged.

“He inferred they were having some issues lining up interviews with each of the officers as part of the investigation,” she said.

Daish also told Ross and John she was told charges of murder are “certainly on the table” for Mohamed Noor if evidence stacks up.

“If that happens it would be a really big deal in this County,” she said. 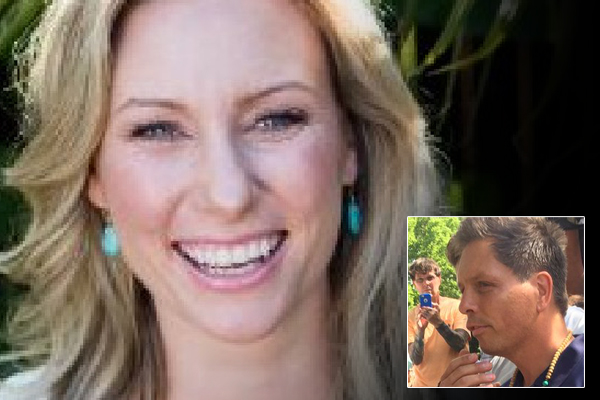