Michael is joined by Nick Bonyhady, Industrial relations reporter for The Sydney Morning Herald and The Age, about the Morrison government backtracking on claims that a cyber-attack helped bring down the Centrelink website on Monday morning.

Government Services Minister Stuart Robert admitted under questioning that MyGov went down after huge demand from users triggered the alarm, shutting access after 95,000 people tried to access the site compared to about 6,500 people on a usual day. 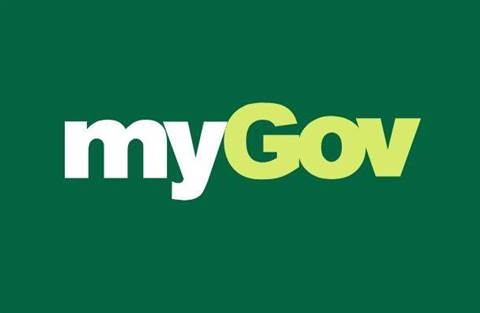