Steven Bradbury has confirmed to Ross and John who he has nominated for the Big Freeze 3.

Raising money for Motor Neuron Disease (MND), Steven’s nomination Steve Moneghetti will join some of Australia’s favourite sporting personalities to slide down a giant ski run into a pool of ice at the MCG.

Moneghetti will join Steven Bradbury, Lleyton Hewitt, Steve Hooker and Alisa Camplin at the Gee on 12 June at 2pm.

“They say it’s a brave man who first ate an oyster, it would have to be a brave person who first took part in the slide down into the ice at the MCG,” said Ross.

“You’re right mate, when you took on the challenge a couple of years ago to lead the charge, there was not a braver man in Melbourne,” said Neale. 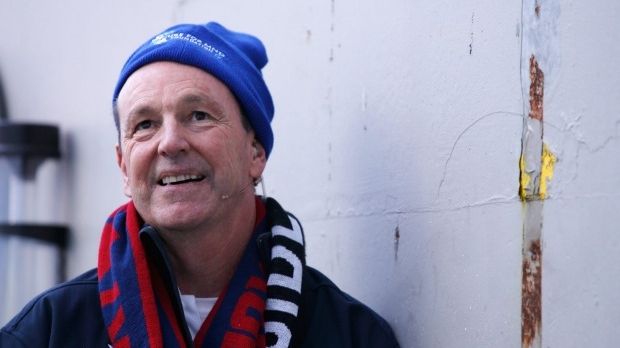