But he can’t argue against it.

He told Tony Jones it would be similar to the way we keep less intelligent life in zoos.

“Maybe they have no clue they’re in a zoo,” Mr Tyson said.

Mr Tyson said alien life wouldn’t have to be much smarter than us to leave us behind.

“Their simplest thoughts would be beyond the comprehension of the smartest humans,” he said.

“We would be putty in their hands.” 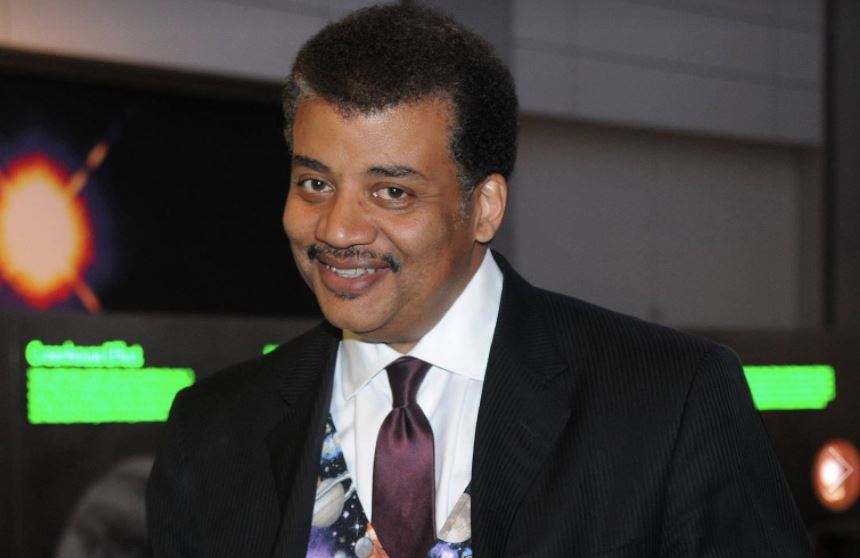