It’s all but over for Labor MP Telmo Languiller, as it’s revealed former the former Speaker took his partner on several overseas trips before he stood down from the role.

“This is the man, remember, he had to repay $40,000 for his second residence allowance,” said Neil Mitchell.

“He is within the rules on this because his girlfriend was employed as an electorate officer.”

But that’s where the problem lies, says Neil.

“Neither to me passes the pub test.

“Anyone in the corporate world knows you do not employ a partner or a spouse in this way and you do not have a relationship with a junior staff member.”

“Either way to me, it’s wrong.

“This is just another example of a politician treating us with a bit of contempt, using the system to suit themselves and making appalling judgments.”

Premier Daniel Andrews told media on Thursday the government is looking to change the rules to stop partners travelling with MPs on overseas work trips. 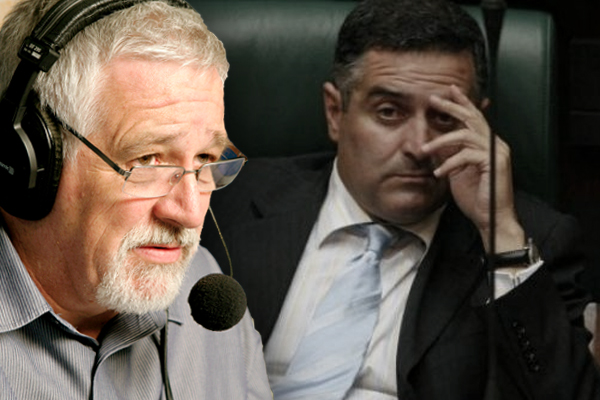