A child, 8, has died from the flu in Melbourne’s east amid Victoria’s unprecedented flu crisis.

Neil Mitchell confirmed details of the death with the health department this morning.

The girl was admitted to Angliss Hospital on Friday morning and died later that day.

3AW Mornings is waiting on the family’s permission before broadcasting further details.

“It is a warning to everyone that it’s not just the elderly who can go down with this flu.”
– Neil Mitchell

Health Minister Jill Hennessy said it was “an incredibly sad case”, and confirmed the public hospital system has been “buffeted” by the influenza breakout.

“We’re having a horrific flu season right up and down the entire eastern seaboard,” she told Neil Mitchell.

“No one is immune.

“This is an influenza strain that is able to impact the young, the elderly, the well, and the unwell.

“People should be really attended to any symptoms of the flu they do have.”

DONATE TO THE FAMILY HERE

Click PLAY for her full interview with Neil Mitchell 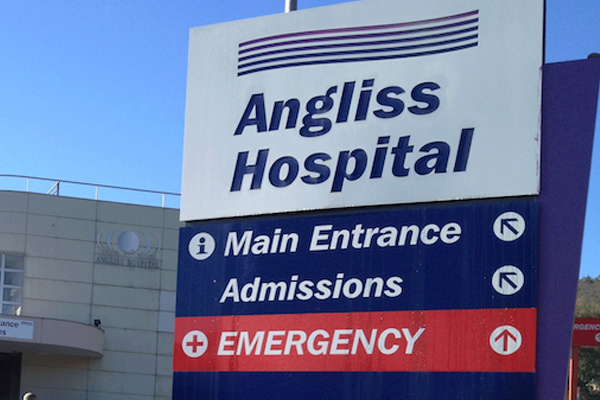