Neil Mitchell has detailed “big changes” to the way Victorians will pay fines.

The state government is introducing the new system of fines which will come into effect at the end of the year.

It’s expected there will be a shorter window to pay fines and less time to appeal, as well as the removal of a warning period if your licence is suspended.

Denis Nelthorpe, the CEO of the Western Community Legal Centre, said it was effectively “giving one hand and taking with the other” in an effort to make the system more efficient.

He accused both sides of government of being hooked on fine revenue.

Click PLAY above to hear more of the detail

“They also said they will reduce all the timelines for responses and that is an action from people who are hooked on revenue raising,” Mr Nelthorpe said.

“Will it inevitably, in my view, mean more Victorians will miss the deadline and find themselves in more trouble?” 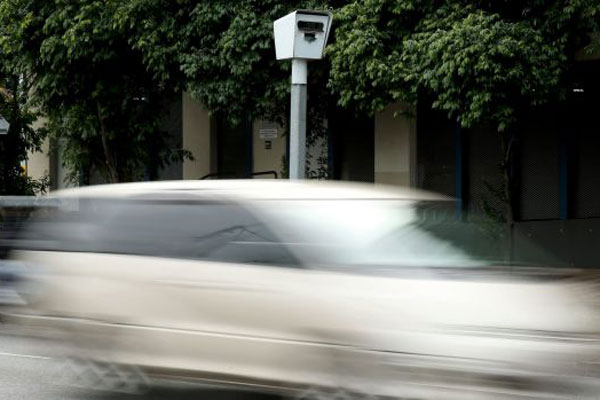