Neil Mitchell has backed the banning of greyhound racing.

The Andrews Government last week released its draft code of practice, which included strict guidelines to protect the welfare of dogs.

Parts of the Victorian greyhound industry claim the State Government is heading down the same politically disastrous path as the New South Wales government, which vowed to ban the sport before then-Premier Mike Baird backed down.

“New South Wales wasn’t up to it. We should be,” he said this morning.

Click PLAY above to hear Neil discuss it with Geoff Collins, President of the Australian Federation of Owners, Traders, and Breeders

The fight for ‘greyhound equality’ 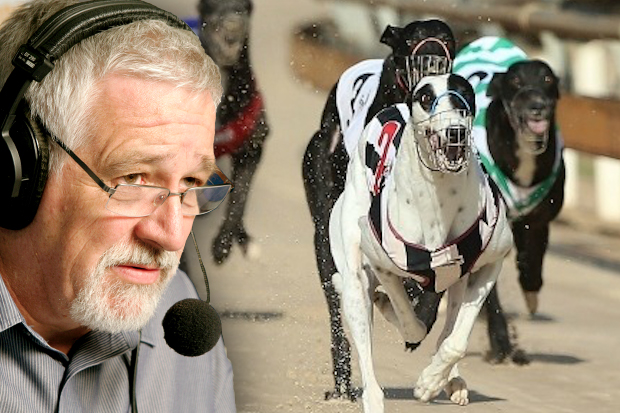