Neil Mitchell has slammed the ATO and police over an alleged international tax scam, causing Australian families to lose thousands.

“What about here? What the hell are we doing about it?” said Neil.

“What is the tax department doing about it? Having a scratch and think?

A Melbourne couple caught up in the widespread ATO scam, believe they’ve spoken to one of the scammers.

Franze noticed a fraudulent deposit of just over $10,000 in the joint bank account he shares with his wife.

Despite reporting the error to the Tax Office, she later received a call from an unknown number.

Franze has told 3AW’s Neil Mitchell, a man with a Russian accent was on the line, claiming to be from the ATO.

“He said he was from the Australian taxation office in Sydney from the fiance department,” he said.

“It all seemed a bit suss.”

Franze said the alleged scammer went on to say, “We’ve deposited some money in your account by a mistake and we’ve sent you an email with instructions on how to pay it back.” 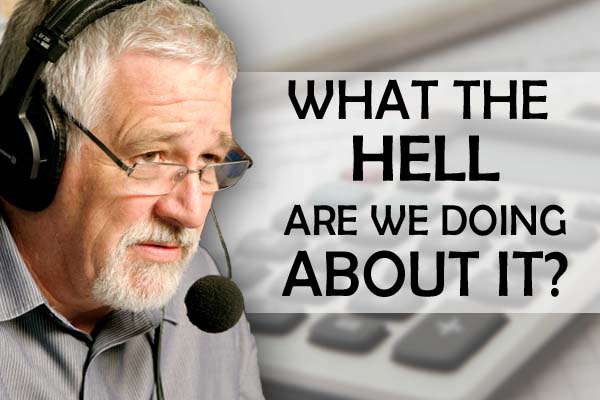