Neil spoke with the PM to discuss the building conflict between North Korea and the United States, same sex marriage and other issues.

Mr Turnbull had recently spoken with US Vice-President Mike Pence on the phone.

Neil asked the PM if Australia stands unequivocally with the United States.

“The United States has no stronger ally than Australia,” Mr Turnbull said.

“We’ll give every Australian a say and if the majority say yes, we’ll facilitate a private members bill to legalise gay marriage,” Mr Turnbull said. 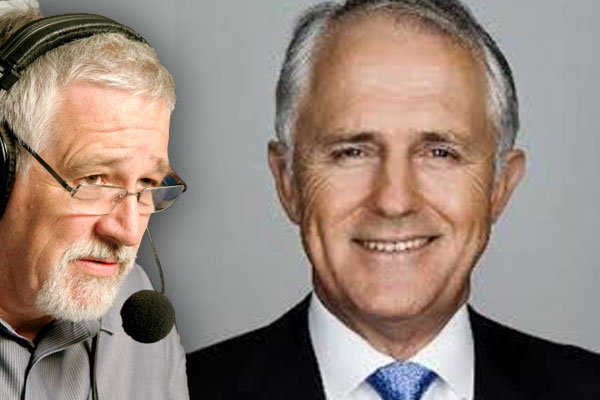