Neil Mitchell got a simple breakdown from demographer Simon Kuestenmacher (click PLAY above for the full chat).

“The atheists have finally taken over,” Kuestenmacher said.

“The biggest surprise was that Catholicism is not the number one religion in Australia.”

Kuestenmacher said that while it was not possible to say less believe believe in a god, “we can see the trend towards a more secular society”.

“We’ve almost lost the high moral ground to say anything about anything!”

“So we are truly international, multicultural cities,” Kuestenmacher said.

England-born residents (907,570) still top the list for people born outside Australia, but the biggest growth has come from Chinese and Indian immigrants.

It’s also younger the rest of the country, with an average age of 36 compared to the nation’s average of 38.

But the growth doesn’t seem to have come at a massive cost to home-ownership.

Only 30% of Melburnians are renting, compared to 34% in Sydney. 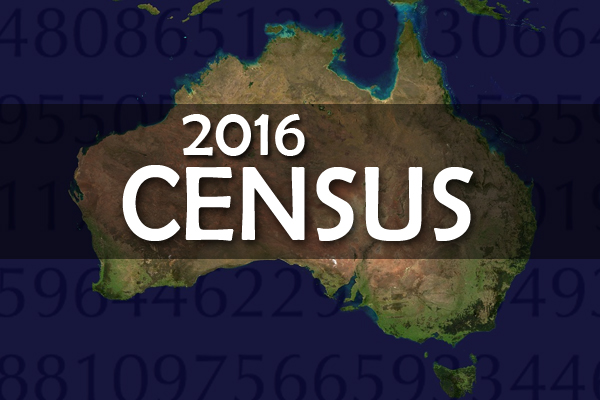