Nixon accuses Kennett of misogyny in debate on ‘Women Leading’

Ms Nixon was in the studio to spruik her new book, Women Leading, when the conversation turned to the reaction to her own leadership role as Chief Commissioner.

She said had a mostly positive response, but didn’t hold back when it came to Mr Kennett.

But she wasn’t able to give reasons why she came to the conclusion. 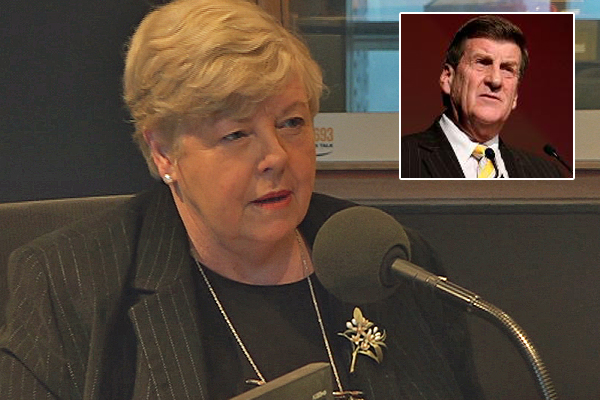