An Australian man in Japan has told Ross and John of his rude awakening to SMS warnings that a missile was on the way.

Local media was reporting North Korea had fired a missile and was on its way to northern Japan.

Japanese Prime Minister Shinzo Abe has since said the missile flew over the Japan.

Locals are being told the missile landed about 1180 kilometres east of the Hokkaido coast.

It’s the first time North Korea has fired a missile over Japan in nearly 20 years.

Bruce, an interpreter living in Tokyo, told Ross and John he first knew of the threat when his wife turned on her mobile phone this morning to find an alert from the government.

“She switched it on this morning, and there it was,” he said.

“When we switched on the TV … all stations were running the same message.

“It said don’t approach anything that’s on the ground, don’t go outside, that sort of message.”

NOW: Bruce Holcombe says this missile only ups the ante again, and he wonders how the US Govt will respond,

Bruce conceded it was a concerning time to be living within range of North Korea, saying today’s events “up the ante”.

“Everything else about Japan is great (but) that aspect about it is concerning, obviously,” he said. 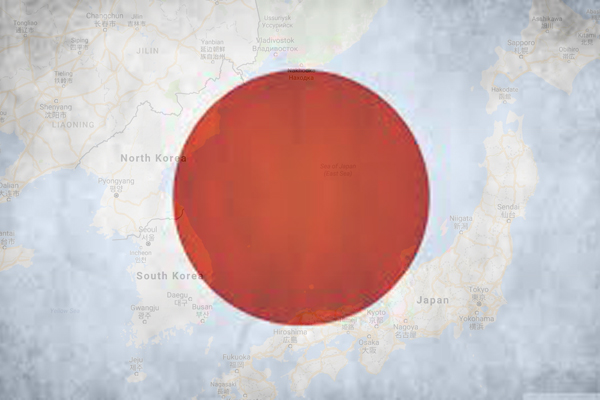