The Opposition Leader wants a new police station in Casey.

The City of Casey is overrun with crime, with the statistics showing a sharp increase since 2014.

Speaking in the 3AW studio, opposition leader Matthew Guy announced the $15m station would be located in Clyde North.

Casey is one of Melbourne’s fastest-growing areas, and the population is projected to grow by another 60% by 2041.

“The population growth has not been managed well by this government,” Mr Guy said. 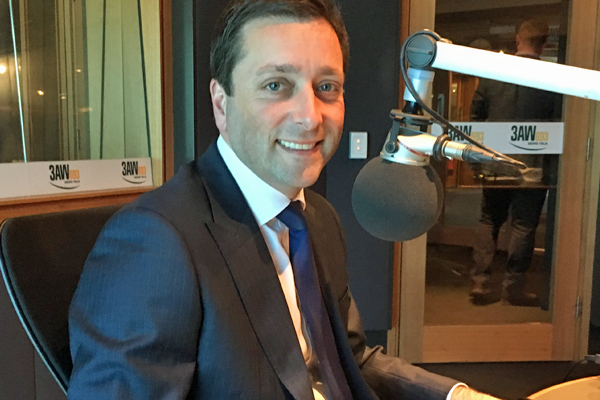