A former principal of an orthodox Jewish school in Elsternwick facing 74 charges of child sexual abuse has been arrested in Israel after 10 years fighting extradition.

Malka Leifer, who was the principal of Adass Israel School, fled Australia in 2008 after the allegations surfaced.

She was arrested in Israel in 2014, but she was released on bail saying she was too unwell.

Overnight she was arrested again, with Israeli police alleging they have found evidence she is capable of standing trial and for “pretending to suffer from mental illness in order to avoid the extradition process”.

Dassi Erlich, a survivor of alleged sexual abuse, told Neil Mitchell she was informed by the developments by Israeli authorities late last night.

“There’s an absolute overwhelming amount of emotion, not just of myself but my sisters as well,” she said.

“Right now we’ve been told by the Ministry of Justice in Israel on Tuesday she will face a domestic hearing in regards to the alleged offences of fraud and impersonation, obstructing justice.

“There’s a nervous excitement, a lot of hope.

“This has been a really long journey.”

Click PLAY above to hear the full interview on 3AW Mornings 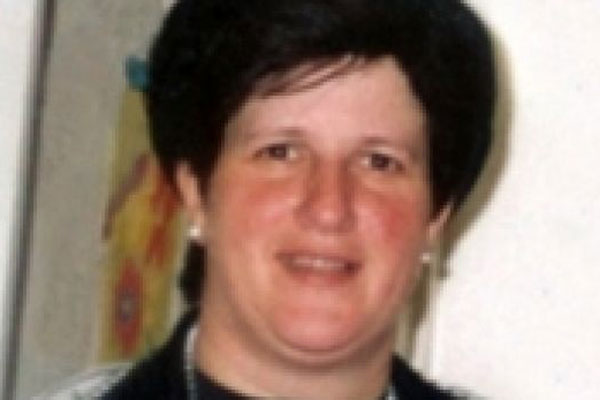