Neil Mitchell has been told Victorians should be prepared to give up rights as the government looks to crack down on security in the face of growing terrorism threats.

Attorney-General Martin Pakula said nothing is off limits, after asking former top cop Ken Lay and former Supreme Court Justice David Harper to review the system and make recommendations on how to strengthen laws.

Neil Mitchell: Should we accept certain rights we considered untouchable have to change?

Martin Pakula: I think so. And I think government’s should also do that very reluctantly and they should do it rarely, but if the advice that we get is that in order to protect the broader community there needs to be some fetter on individual right, then that’s a conversation we need to have.

Mr Pakula said balancing rights and security was tough ask, “and that’s why we’re asking Ken Lay and David Harper to do that work, and we’re asking them to do it quite quickly”. 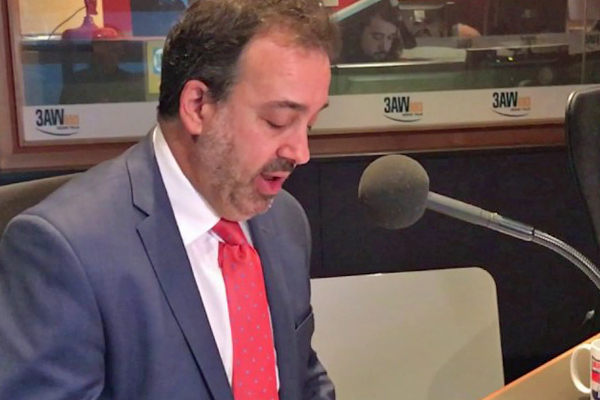