PC madness: Why Bill Shorten shouldn’t be so quick to condemn John Alexander

Mr Shorten was quick to condemn Mr Alexander, saying the apology was “22 years too late” and “I suspect we’ve only heard an apology because this video has now been reported”.

Neil said the joke was crass, but said yesterday’s pile-on was indicative of modern politics.

“This is the same Bill Shorten who abused a woman in a pie shop, and the same man who lied to me about knifing Julia Gillard.

“You can’t judge people and what they said last century through the prism of political correctness in this century.”

He went on to highlight some comments from past Labor leaders that might require apologies in modern Australia.

“If John Alexander is attacked for a bad joke 22 years ago, every politician in history has as much to answer to.” 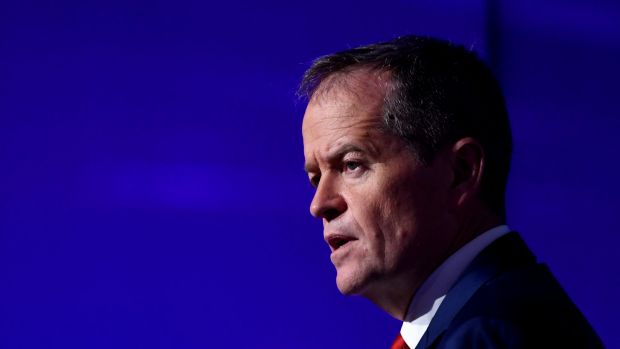