Perth to Sydney hot air balloon challenge in the works

Her goal is to organise a hydrogen balloon race across our country and though the event is still in the planning stages, says there will be stopovers in regional towns which have yet to be decided.

Ms Wilson has been involved with both forms of ballooning – hot air since 1975 – gas ballooning since 1985 in Switzerland… representing Australia in the Gordon Bennett Gas Balloon race in 1999 from Albuquerque USW and again in 2018 from Bern Switzerland. 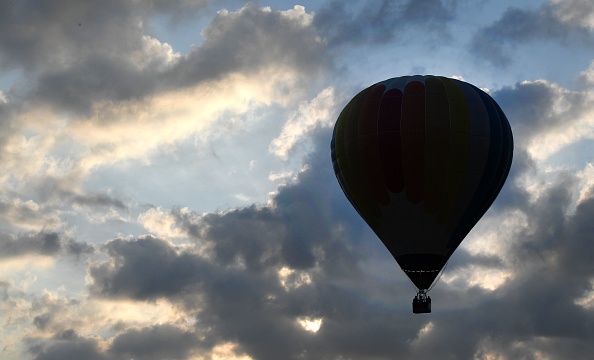