A master of low-brow comedy for both stage and screen, Lewis died on Sunday of natural causes.

“We throw these words around very easily, but he was an icon; he was show business royalty,” Pete said.

“He came into 3AW on many occasions. Off air, he could be – to be nice about it – very off-hand with people.

Pete said Jerry just stopped caring about the act in his later years, leading to some entertaining interviews. 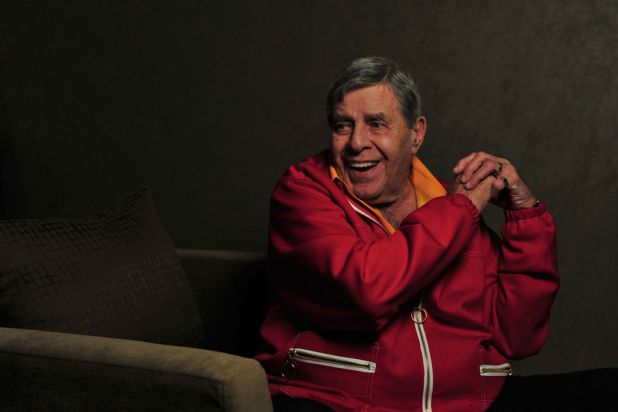