Some federal politicians believe power bills would come down if the GST is not charged.

But Mr Turnbull told Neil Mitchell other taxes would rise.

“If you take the GTS off power bills, you cost the states and territories about $2 billion, which they would then either have to put up payroll tax or cut services,” he said.

Neil Mitchell: Why? The states have a surplus.

Mr Turnbull: I can tell you from long experience of dealing with premiers and chief ministers … they would say you’ve got to give us the money as a top-up payment.

Neil Mitchell maintained the states should

“NSW and Victoria recoup about $400m from powerbills,” he said.

“Isn’t it better (to take the power bill GST) off the surplus than take it out of our pockets? 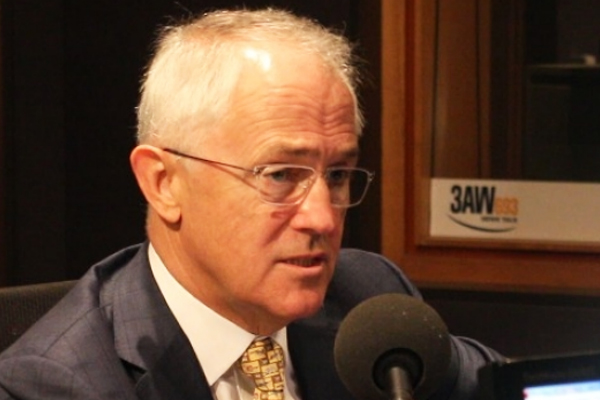