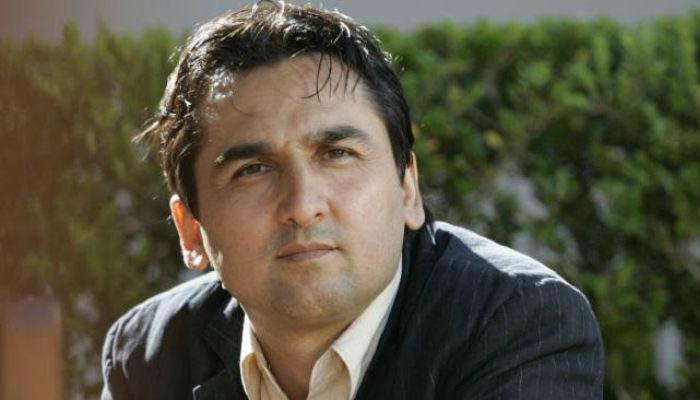 The Prime Minister has been heavily criticized for his comments by many within the Islamic community.

Mr Seyit said the Prime Minister’s comments were careless, and he was too quick to deem the Bourke Street attack an act of terrorism.

“I think the Prime Minister has already jumped the gun on this. We’ve only got an individual who happens to be Muslim. There’s a problem in this country where as soon as somebody with an Islamic name commits a crime, we jump the gun and start calling it a terrorist attack,” he said.

Mr Seyit said that the Prime Minister’s focus on the Muslim community was counterproductive.

“At this point in time we should be trying to unite the community to fight terrorism,” he said.

“These divisive statements only create a wedge between the Muslim community and the police, and I don’t think that’s very helpful.”

Press PLAY below to hear Justin Smith’s full interview with Kuranda Seyit from the Forum on Australia’s Islamic Relations.