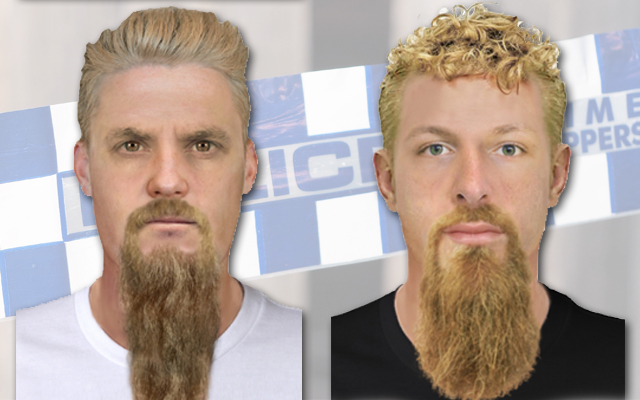 Two nine-year-old girls have bitten and kicked a man trying to flee an attempted abduction in Newport.

Police say the girls were playing in a reserve in Newcastle Street early in the afternoon of May 20 when a man approached them.

He’s tried to drag one of them towards his car, but she’s bitten his finger while the other girl ran up and kicked him.

The offender, who remains on the run, is described as having light blonde hair and a goatee down to his chest.