Police car rammers to be hit with harsher penalties

Offenders who ram emergency service vehicles will be slapped with tougher penalties with the state government set to introduce new laws to parliament.

The alarming trend saw the opposition calling for a ten year maximum jail term for the offence.

It’s not yet known what the specific penalties will be, with the bill due to be introduced in the coming weeks.

The Minister has said the government’s legislation will go beyond the opposition’s to include all emergency service vehicles, not just police cars. 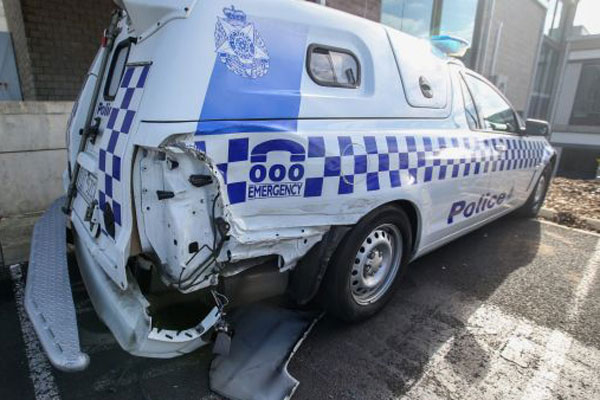