The Chief Commissioner is seeking clarity on when police can take down a terror suspect.

A major review into the system is being conducted by former police chief Ken Lay and former Supreme Court justice David Harper in the wake of the attack in Brighton.

Graham Ashton has told Macquarie Radio’s Neil Mitchell he wants them to look into whether current laws around how police should respond are adequate.

“In a case of terrorism,  for what we now know about how terrorists operate, that period of what’s imminent comes back,” said Ashton.

“I’m not sure the law gives us much scope.” 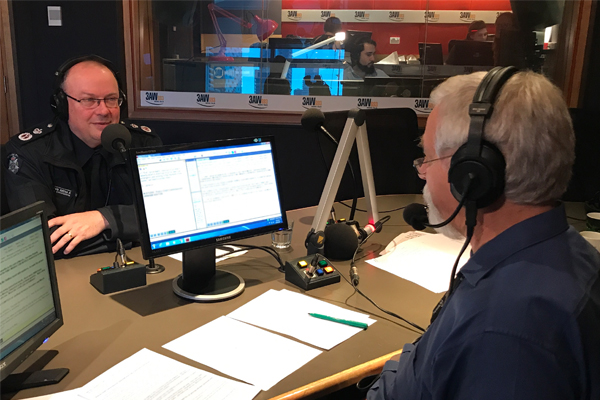