The Police Association has revealed public response times are part of a wishlist it will carry through the 2018 Victorian election campaign.

Victoria, Tasmania and the Northern Territory are the only police forces that don’t have response time targets.

Queensland police report on their response times to calls but don’t have targets.

“When our members, quite honestly, are under resourced, when they don’t have the right resources in the right places, sometimes they have to turn a blind eye to the small things,” Sgt Gatt said. 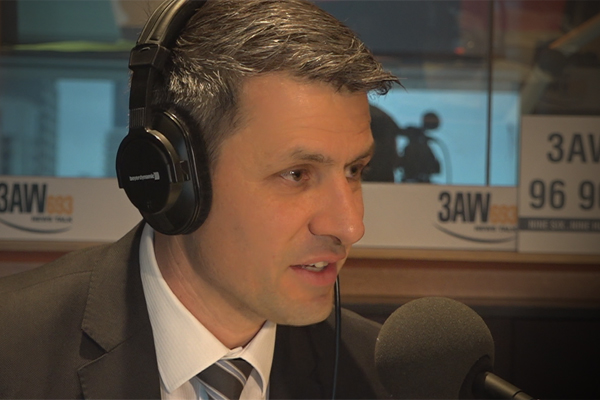