Prime Minister Scott Morrison has announced the number of Australians allowed to return from overseas will be raised.

Luke Grant spoke to Pieter Den Heten, founder of removethecap.com, an initiative created to fight for Australians around the world facing difficulties and delays in  getting back home. 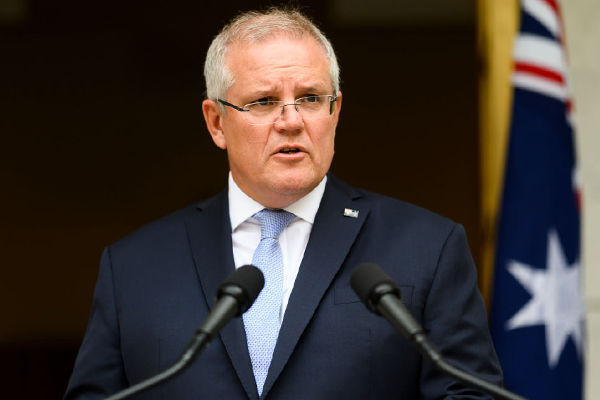