A primary school principal has had to speak to students this morning to allay the “perception” of a gender divide in the playground.

Parents from Don Bosco Catholic Primary School in Narre Warren were told by their children that boys and girls have been banned from mixing.

The story first emerged on the Rumour File and the school was later later revealed by Neil Mitchell.

One parent, Bill*, told 3AW Mornings it appeared to be a response to some school rules being broken.

Upon hearing the story, child psychologist Michael Carr-Gregg contacted Neil Mitchell to say “it is a possible violation of the UN declaration on the rights of the child”.

But principal Mark Linden told Neil Mitchell it was all a communication breakdown.

He said he had addressed the students about the matter this morning.

Click PLAY below to hear from principal Mark Linden 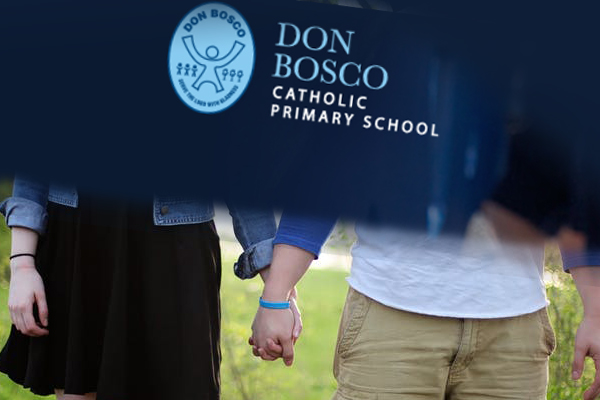