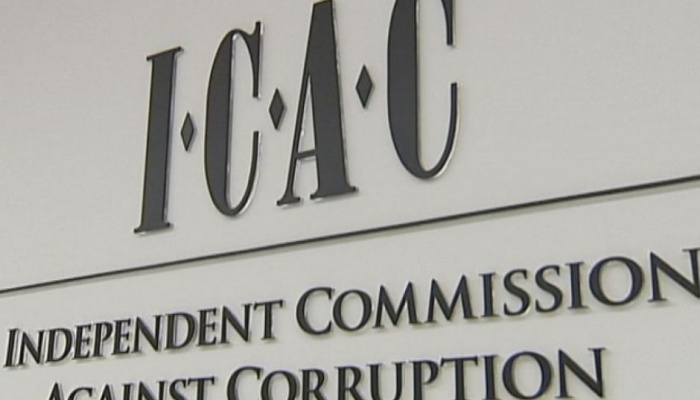 The public humiliation of NSW Premier Gladys Berejiklian at the ICAC has renewed calls to change the way state anti-corruption bodies run public hearings and investigations.

Luke Grant spoke with Chris Merritt who is the Vice-President of the Rule of Law Institute of Australia about the issue of guilt by association with bodies like the NSW ICAC.