North East Victorian farmer Loretta Carroll has received a Queen’s Birthday Honour for her services to the livestock industry, and the community.

The cattle and sheep producer played an integral role in the region’s bushfire recovery, and also received a National Emergency Medal in 2009.

Rural Editor Eddie Summerfield spoke with Loretta about her achievements. 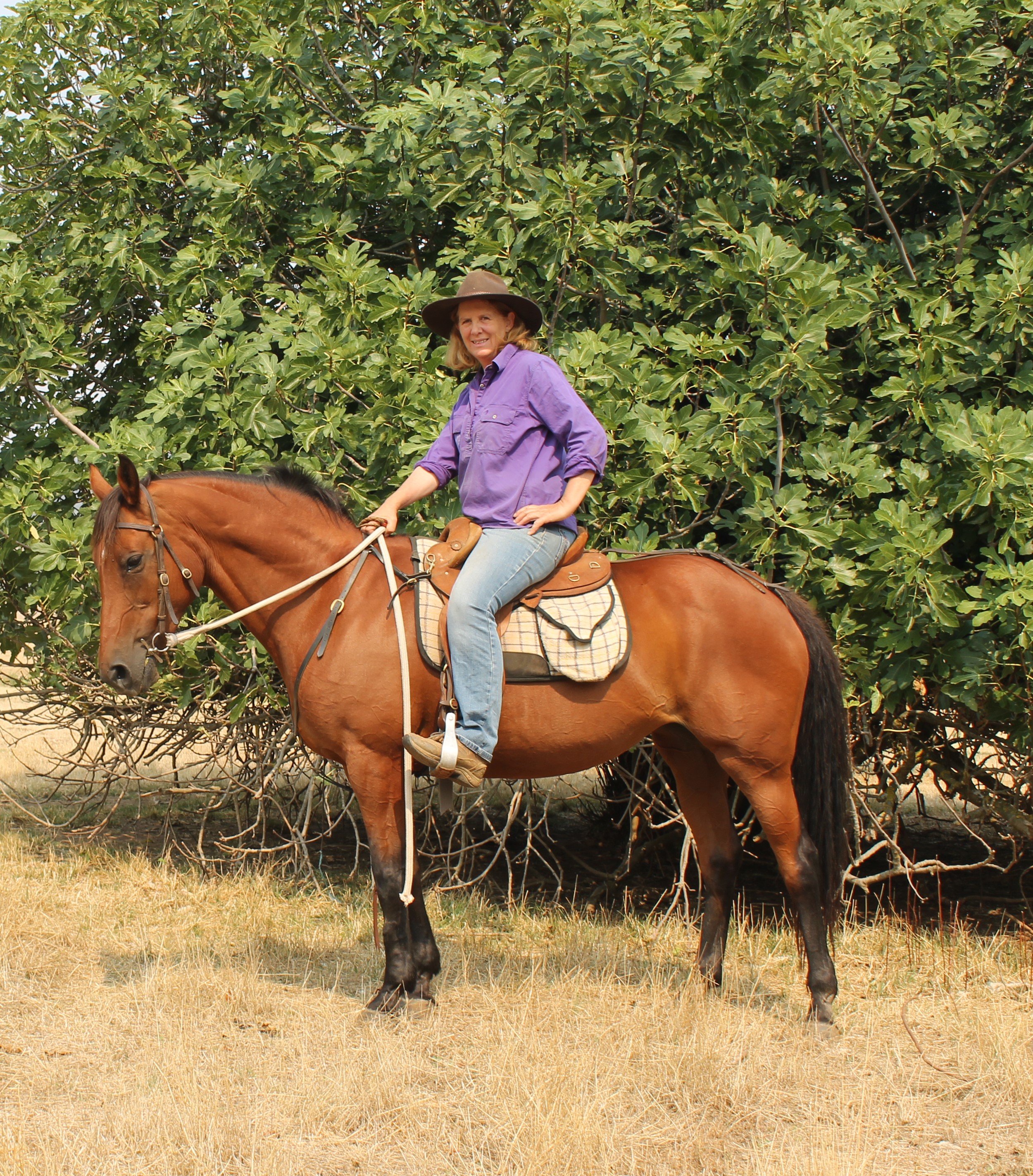