Ranger Stacey ‘in the gun’ if TV honchos get their way

Australian television mainstay Totally Wild would be one of the victims of proposed new rules around kids programs.

Commercial TV executives want to drop laws that mean they have to broadcast 130 hours of programming for children.

They claim it costs too much and is an unfair handicap in the battle for viewers against streaming services such as Netflix and Stan.

Neil Mitchell: Would it survive?

Jenny Buckland, from Australian Children’s Television Foundation: No, absolutely not. Totally Wild would be in the gun at Channel 10. Totally Wild has been a fantastic program for a long time … it would be a real shame if Totally Wild disappeared. 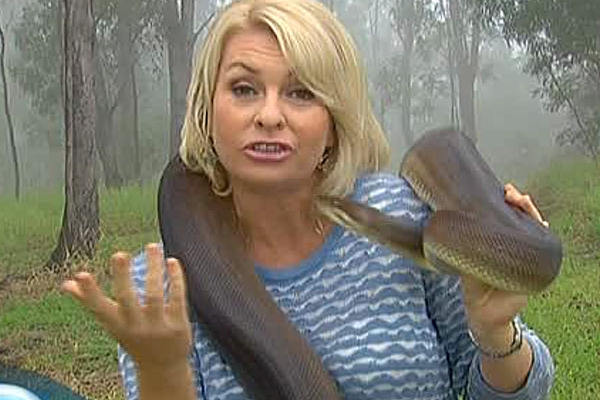