The owner of Inflation nightclub says she and staff are still traumatised after this month’s police shooting at the venue’s swingers party.

In a rare broadcast interview, Martha Tsamis confirmed to Neil Mitchell she intends to take civil action against police for the shooting, in which customer Dale Ewins was shot despite only possessing a toy gun.

Ms Tsamis told 3AW her security staff knew Mr Ewins was armed with a toy gun but police ignored their claims that he was not posing a threat to anyone.

She also cast doubt over the source of the mysterious 000 call that prompted the police action.

“The welfare of my staff is a priority. Some people are a bit of a mess.

“Lawyers can look after the legal stuff.” 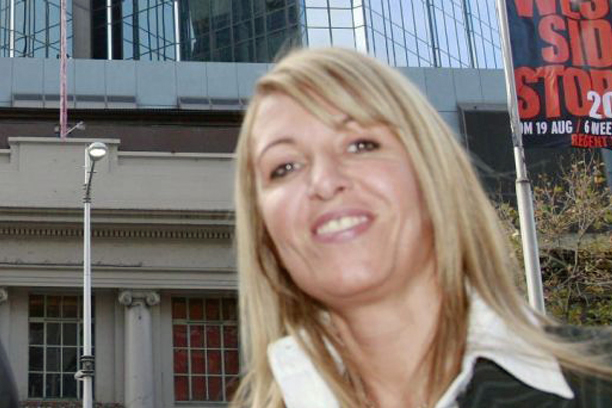