This year’s apple and pear harvest is wrapping up in South Australia, in a season that’s being described as really, really positive for growers.

The past two seasons has seen growers overcome damage to fruit by hailstorms.

But outside of the Summer’s bushfires, this year has been broadly a good one for growers. 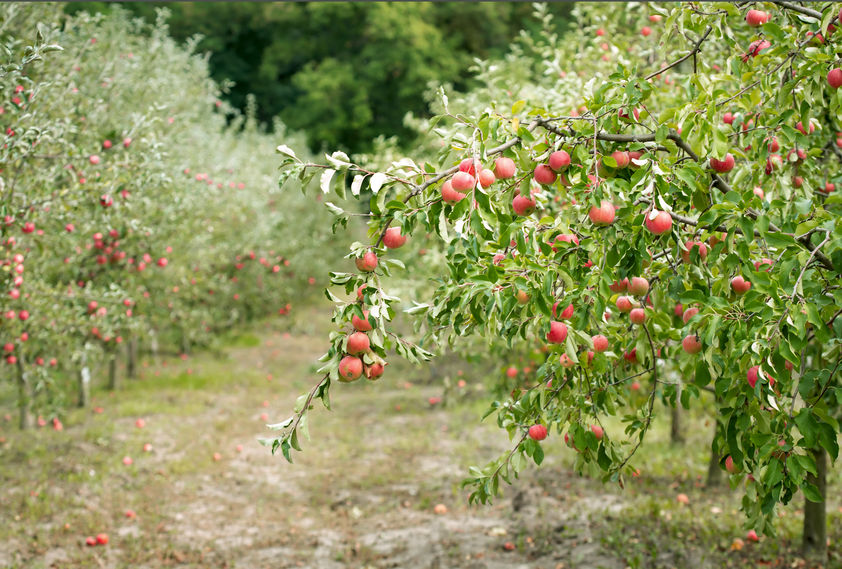