The same-sex marriage survey could be headed for a “no” result.

Researchers at Griffith University’s Big Data & Smart Analytics Lab have assessed the data, and are predicting the vote will narrowly fall that way.

“On social media, people tend to say what they actually think and feel,” Dr Tuffley said.

The same team correctly predicted Donald Trump would win the last US election, and that the UK’s Brexit poll would result in a “leave” outcome. 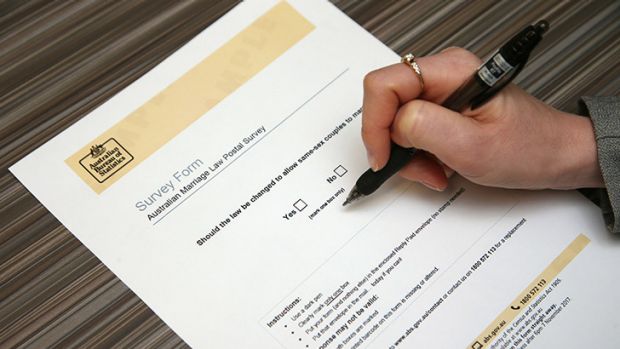