The resilience of farmers is being recognised and celebrated for World Cotton Day.

The industry has seen record crops in recent years, but as drought has worsened, yields have tumbled.

She runs a mixed farm about 16 kilometres west of Narromine, not only growing cotton but also cereal crops, pulses, oil seeds, lambs, and this year growing seeds.

“We have a zero water allocation at the moment… there was only carry over water last year, so those farmers who’ve kept their water from the 2016 year, which was a big flooding year, they grew a few irrigated crops from the water they kept,” Ms McCutcheon said.

These pictures show the contrast in conditions from 2016 through to this year. 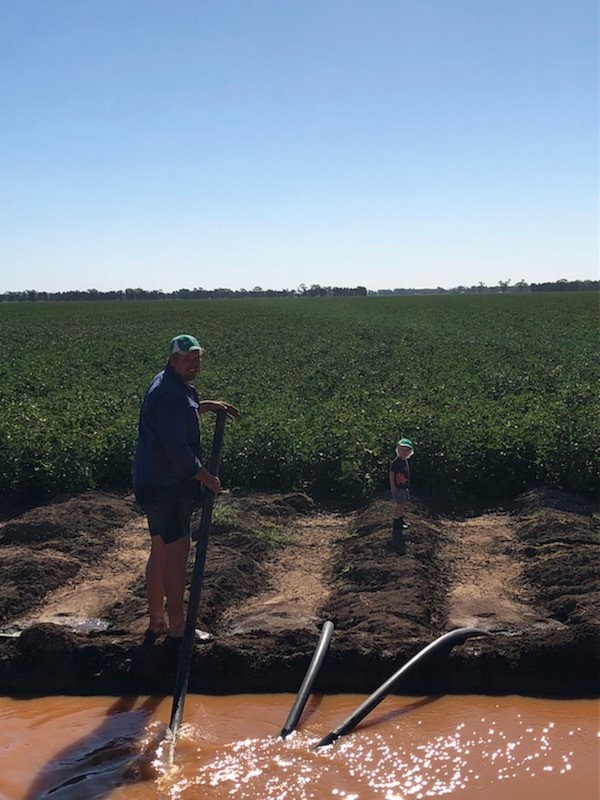 “Nothing really survives very well when there’s no pasture, or no in crop rain, so it’s difficult, and it’ll be even worse if it doesn’t rain of course.”

“You’ve got to manage around the weather when you farm, that’s what you do.”

The lack of rainfall has seen their farm decide against growing a cotton crop this year, after another low production year.

“We had a small cotton crop, only 60 hectares, because the year before we bought a ground water licence, so we still have some ground water,” Ms McCutcheon said.

“So we grew cotton under a pivot so we only had 60 hectares, we usually would grow 300.”

Listen to the full interview where Eddie and Susan discuss difficulties facing farmers, water efficiencies of growing cotton, and what the future of cotton looks like. 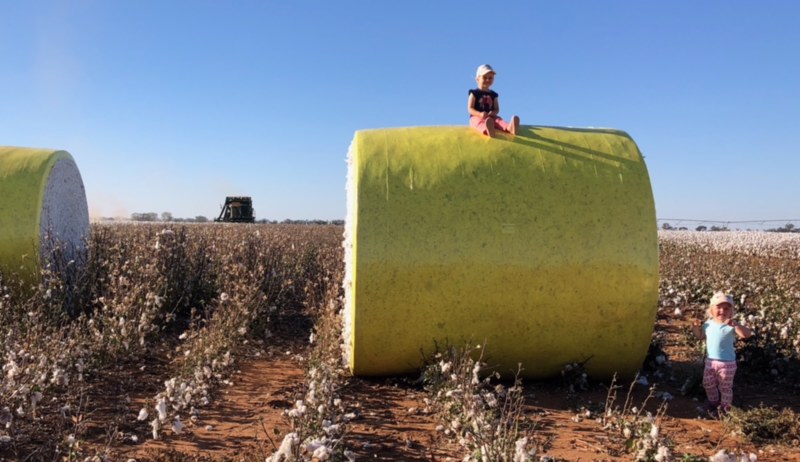