The military will be given sweeping powers to deploy forces and take charge during a terrorism incident.

But because the main bases are in New South Wales and Western Australia, commanders will be embedded in state police forces while police units receive military training.

“I think this is a very good thing, fundamentally because it indicates to every person who thinks about doing something stupid, it indicates resolve,” he said. 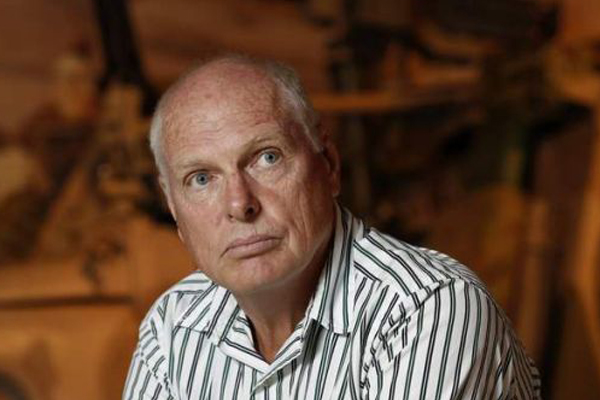