The Tiger icon told 3AW Football the sought-after star should forego massive dollars in the short term for potential reward down the track.

North has reportedly offered Martin a deal of around $1.5m per season.

Richo said Martin would be a club legend if he remained a one-club player, which would foster “boundless opportunities” after his playing career.

“Financially, the dollars that look like they’re more now, will end up being less in the long run,” Richo said. 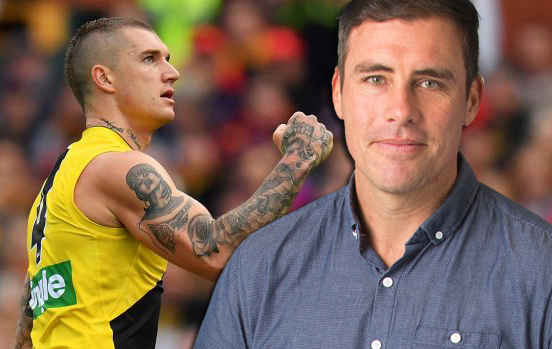