Investigative reporter Richard Baker, referred to in leaked audio by a Liberal Party official, as “Rick what’s-his-name from The Age” has told Ross and John about new details in the Matthew Guy lobster dinner saga.

Recordings obtained by Fairfax Media of calls between Liberal Party official Barrie MacMillan and someone else, show Mr MacMillan is aware he is engaging in questionable conduct by saying:

“I know how to handle it, I understand, we get McKenzie or Rick whats his name from The Age onto it, you know, Fairfax, it’s death knell, mate. I understand all that,” Mr Macmillan says on tape.

Ross asked Baker if anyone ever calls him Rick. 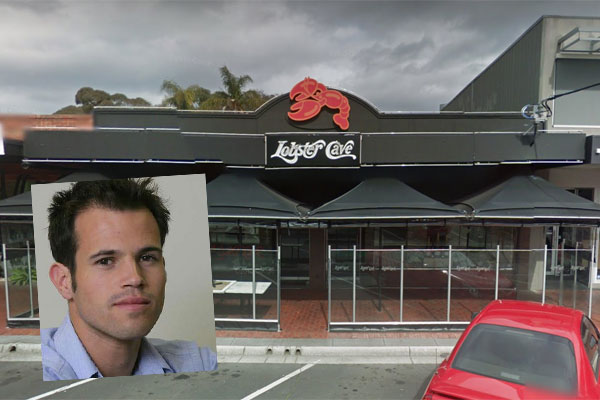