Williams, a convicted drug trafficker, has been chosen to be the Australian People’s Party candidate for the seat of Maribyrnong at the next election.

Williams, who says homelessness will be a central platform in her campaign, understands her pre-­selection will be considered controversial

However, her political aspirations could be over before they begin, given she has been declared bankrupt. 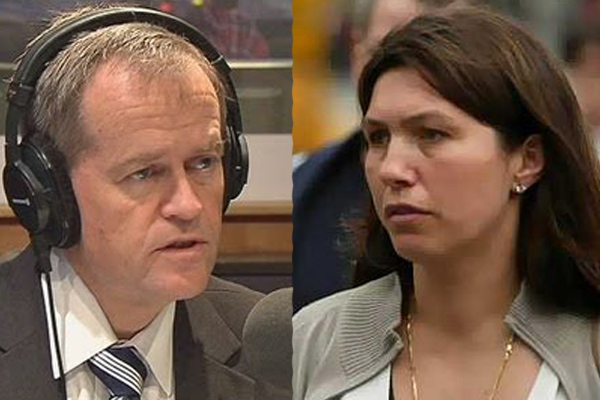