A rare disease contracted by inhaling bird poo has been contracted in a Victoria.

This raised many questions for Ross and John, which they directed to Dr Allen Cheng from the Infectious Diseases at Monash University.

And a follow-up question – “What else is keeping you busy?” – produced an interesting response.

Turns out our disease experts are tracking the spread of a new strain of the Influenza – H5N9 – which has popped up in China.

“There’s no sign that it’s a major problem at the moment, but it’s something that were keeping an eye on.”

Ross: Will it kill us? 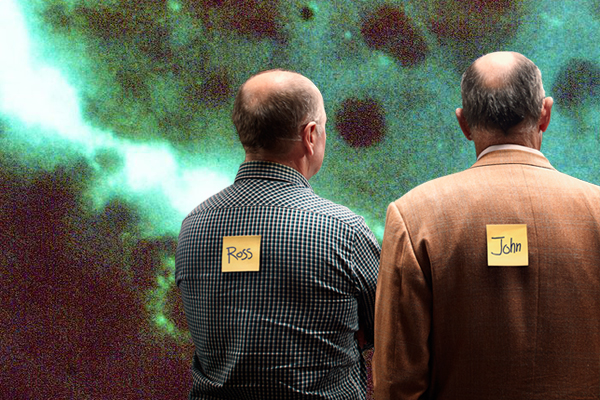